After the slowdown for Sales of new launching in October, in November, according to Barclays, the jump is seen in all. There is an increase of 39% month-on-month and 79% year-on-year in Sales that brings 2015 Sales in first 11 months to 7,144 units.

The perspective sign is attributed to Brisk sales at launch of MCC Land- The Poiz Residences near Potong Pasir MRT Station with 277 units out of 731 launched units for sales snapped up at an average S$1,440 per square foot. 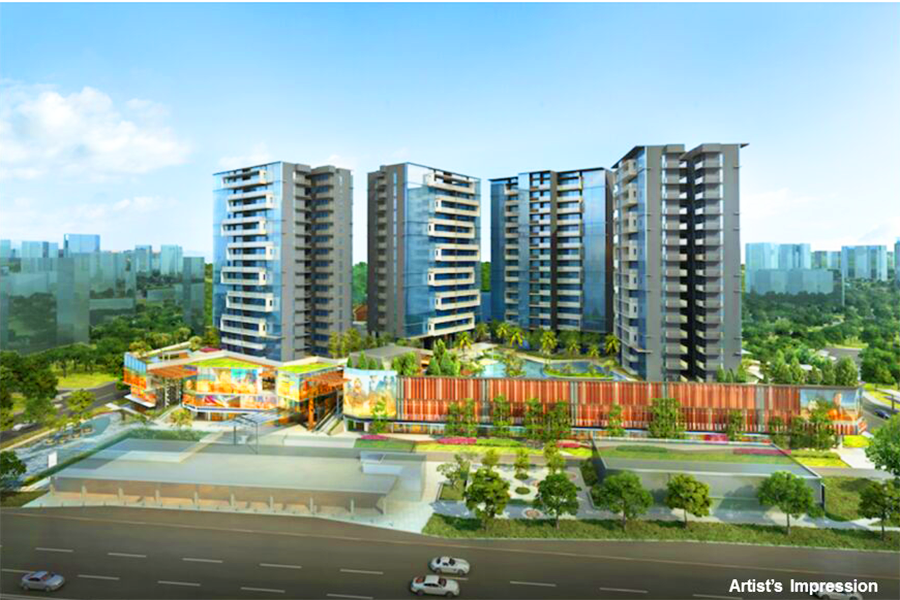 In addition, earlier-launched projects such as Sky Vue, Botanique at Bartley and Commonwealth Towers continued progressive sales at suburban projects with good location and affordable prices have still got the attraction among home-buyers with some pick-up in sales this month. This proves that underlying demand still strong if the price is attractive. 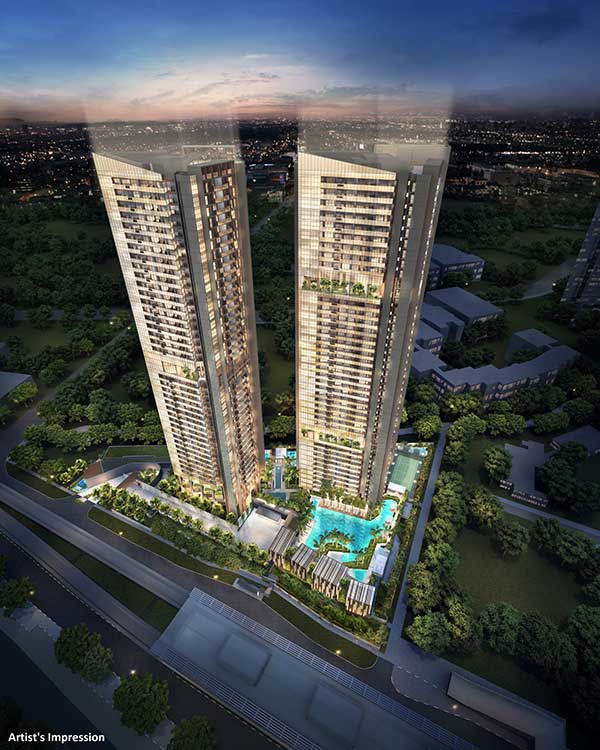 Most best-selling Condominium in Novemer 2016 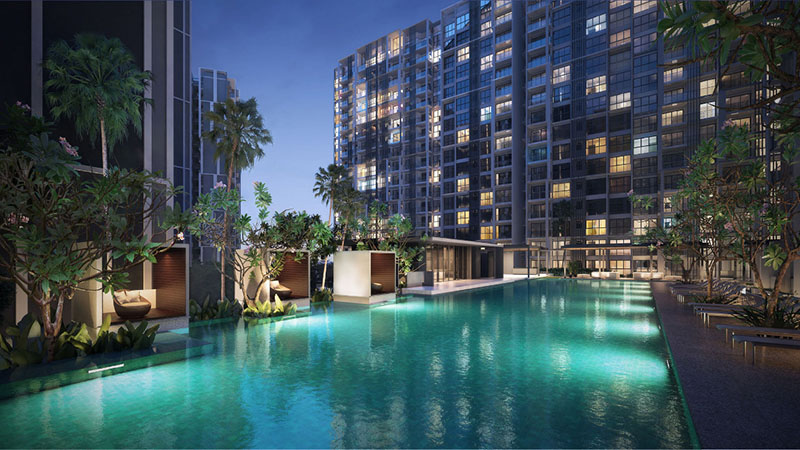 Among above best seller, you should take the first glance on Botanique at Bartley by UOL Group Limited - an impressive project along the junction of Upper Paya Lebar and Bartley Road. This luxury condo near Bidadari Estate sold 30 units in November at a median price of 1,290 psf. It's currently 73% sold.