Botanique at Bartley to Benefit from Paya Lebar Growth Story

Botanique at Bartley, has drawn much interest due to its affordable prices, emphasis on resort living, high quality specifications and city-fringe location. 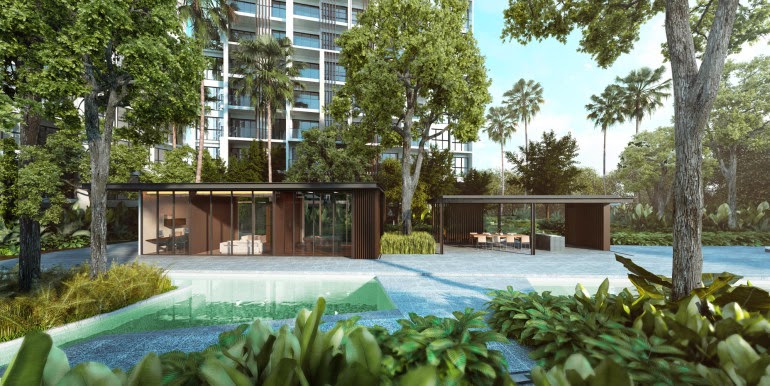 The 797-unit condominium located within walking distance to Bartley MRT station, comprises one to three-bedroom units ranging from 495 sq ft to 1,356 sq ft. The group has priced more than 70 percent of the units at below $1 million. The revamp of Paya Lebar is one of the biggest transformations coming up allowing residents at Botanique at Bartley which is a three-minute drive to Paya Lebar MRT interchange, to live in a self-contained area with everything they need.

Decentralising for the benefit of all 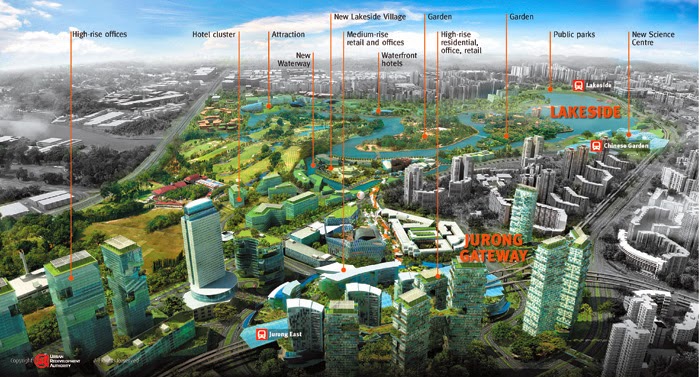 In recent years, more retail and office developments have been popping up in and around residential areas, making it easier for people to travel to and from work. Part of the Urban Redevelopment Authority’s Concept Plan, its decentralisation strategy has taken effect in other commercial hubs like Jurong Lake District and Tampines Regional Centre. Paya Lebar is yet another area in Singapore in which such progress has taken root, and promises to residents all the convenience they need. Be it leisure or work, Paya Lebar is set to have it all.

One of the most talked about projects in Paya Lebar is its upcoming commercial hub. About 12ha of land is available for use, translating to roughly 500,000 sqm of commercial floor space. Larger developments have been planned for the junction of Sims Avenue and Tanjong Katong Road, filling the area with office and retail buildings. Additionally, there will be a public plaza surrounded by shops and offices next to Paya Lebar MRT station, making Paya Lebar Central more vibrant for shoppers, commuters and the office crowd.

Be there and be square

Paya Lebar Square is one main component of its commercial hub. It is a mere 10-minute drive to the central business district, it is a 13-storey building whose first three floors are home to 159 shops, including banks, specialty stores, F&B outlets and a supermarket; the rest of the floors house office units of varying sizes. Other developments in the area include the new Wisma Geylang Serai civic centre (beside the new Geylang Serai market), as well as the Workforce Development Agency’s Continuing Education and Training (CET) Campus East.

Traveling around Paya Lebar Central itself has also become much more convenient, with more overhead bridges, connected covered walkways and underground walkways. And of course, in true Singaporean style, there is no shortage of shopping, as well as food and beverage options in the area. OneKM, the biggest and latest retail mall in the area, also opened at the end of last year. Geylang Road itself boasts an abundance of cafés and outdoor food kiosks, while Geylang River will feature prominently in Paya Lebar’s development, running seamlessly alongside new public spaces and commercial projects. As Steven Ming, MD & Head of Investment and Residential Services, Savills Singapore, said: “The turnout (at Botanique at Bartley) over the past two weekend previews have been overwhelming, and we are getting strong interest from a good balance of owner-occupiers and investors, mostly in their 30s and 50s. Its city-fringe location and proximity to Paya Lebar growth area is another major draw, and many who walked into our showflat were already familiar with the convenience of living in Bartley that gives them ease of access to good schools, shopping malls and established regional commercial nodes.”

If you’re looking for an affordable yet luxurious home within the tranquility of nature, but which is also near all the amenities you need, Botanique at Bartley is just the place for you.