Developers sold 638 units, 45 per cent down on April's level, but only 499 were launched, 64 per cent lower than the number in the previous month.

Compared with May last year, sales of new private homes were down 57 per cent while launches were 73 per cent lower. But the take-up rate for launched units seems to have improved, from 82 per cent in May last year to 84 per cent in April and 128 per cent last month, meaning more were sold that month than were launched. 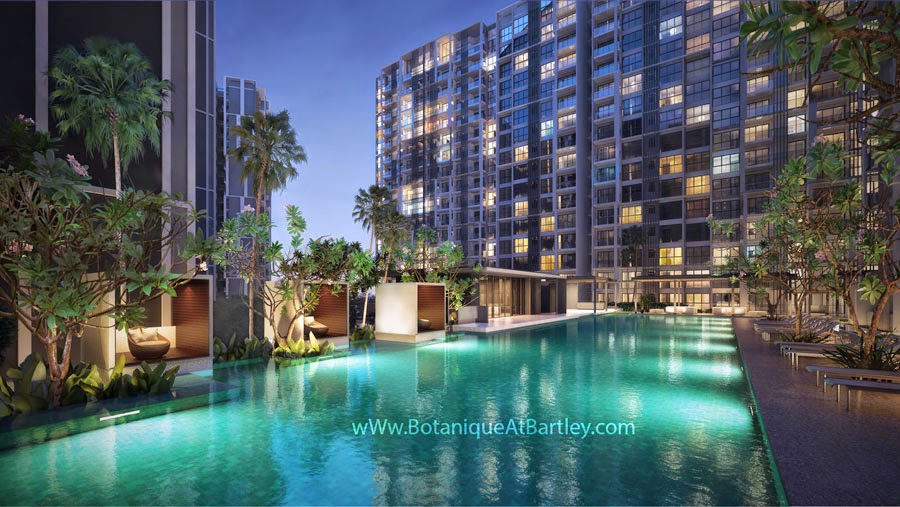 Lower prices are luring some buyers back into the market, noted Dr Chua Yang Liang, JLL head of research and consultancy. "(This is) especially given Singapore's strategic position and role within South-east Asia and Asia-Pacific." There have been more inquiries by private funds this year looking at "strategic buys" - largely bulk purchases in the central region, he said. One such deal was the sale of 16 unsold units in 111 Emerald Hill to a group of Singapore investors in the first quarter. These transacted for a total of about $75 million, or roughly $1,700 per sq ft (psf). Other units sold earlier at the project were transacted at $2,214 psf and $3,030 psf. Buyers picked up 69 private homes in the central region last month, up from 40 units in April and the highest monthly sales total for the region this year. But the suburbs continued to lead sales last month, with 469 units sold or 74 per cent of total transactions. Sales activity remained robust at Botanique at Bartley and North Park Residences in Yishun, which were both launched in April.

This was partly due to fewer sales of development sites last year compared with 2012 and 2013, said Mr Nicholas Mak, SLP International executive director. The Government Land Sales programme has steadily reduced the number of sites on the confirmed list, so the potential new homes to be launched this year and in 2016 should fall as well, he said. "In the current property market climate, the probability of a developer triggering a reserve list site for tender is rather slim." Sales of new private homes will likely weaken further this month to about 500 as no major launches are expected, given the school holidays. But transactions could pick up slightly in subsequent months with at least two new launches expected - City Developments' 174-unit Gramercy Park in Grange Road, and the roughly 1,390-unit High Park Residences in Fernvale by CEL Development, Heeton Holdings and KSH Holdings. If executive condominiums (ECs) are included, 845 units were sold last month.

Westwood Residences, an EC in Jurong West, was the sole new launch for the month and moved 118 units at a median price of $803 psf.