Sales of new private homes in Singapore fell 42 percent in June 2015 from the previous month as property developers held back on launching new projects, according to Today Online. Data from the Urban Redevelopment Authority (URA) revealed that developers sold 375 housing units last month, down from 643 units in May and less than the 482 homes sold in June 2014. 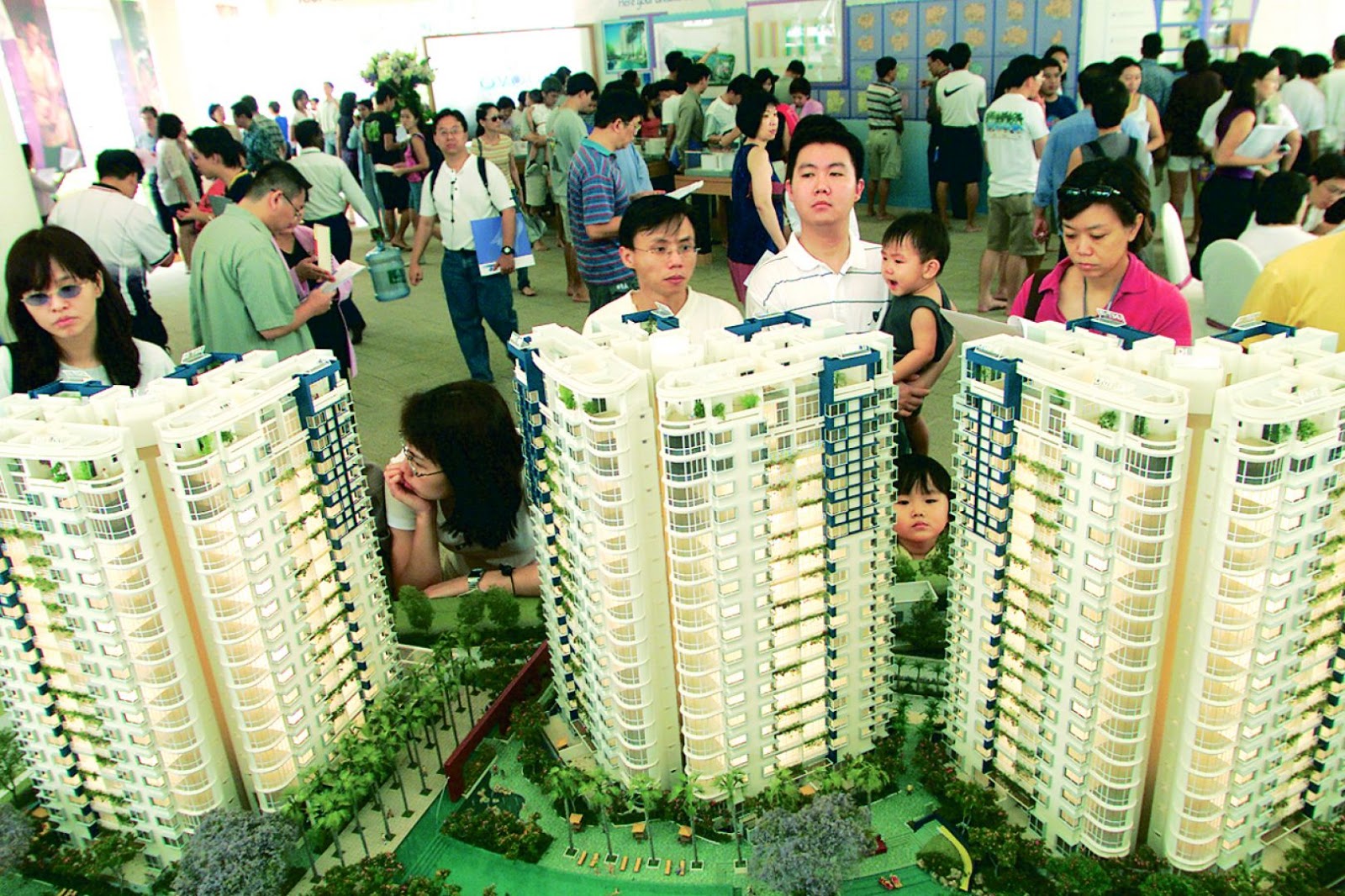 Crowds at the launch of Botanique at Bartley in March 2015. (Photo by UOL Group)

The lacklustre sales come as developers refrain from unveiling new projects, focusing instead on selling units at existing developments. In fact, only 219 housing units were launched by developers in June, down 56 percent from May and 48 percent lower than a year ago. “There are three reasons for the subdued buying sentiment. First, it coincided with the June school holidays when families might be away. Second, there was a lack of mass-market launches, with developers preferring to launch new projects at a later date. Furthermore, with loan curbs still in place, home buyers remained selective in their purchase decisions,” explained Mohamed Ismail, CEO of PropNex Realty.

Botanique at Bartley in Upper Paya Lebar Road emerged as the best-selling project in June, with 59 units sold at a median price of $1,301 psf.

The Panorama in Ang Mo Kio and Lakeville at Jurong Lake Link were tied in second place, with developers of each project selling 25 units at a median price of $1,231 psf and $1,320 psf respectively. All three projects are situated within the Outside Central Region (OCR) which dominated market share in June, selling 247 homes. The Core Central Region (CCR) and Rest of Central Region (RCR) saw buyers take up 49 and 79 units respectively. Meanwhile, the executive condominium (EC) segment moved 110 housing units in June, down from 210 in the previous month.

“Going forward, as developers with EC projects line up for launches in the second half of the year, developers of mass-market projects may go slow to avoid a collision as they are both catering to similar market segments,” said ERA key executive officer Eugene Lim.