Botanique at Bartley  is situated at abounded area by Upper Paya Lebar and Bartley roads. The bid for the site reflects a divergence in views among property developers amid an uncertain market outlook. UOL GROUP LIMITED won to the bid at $648 per square foot per plot ratio. 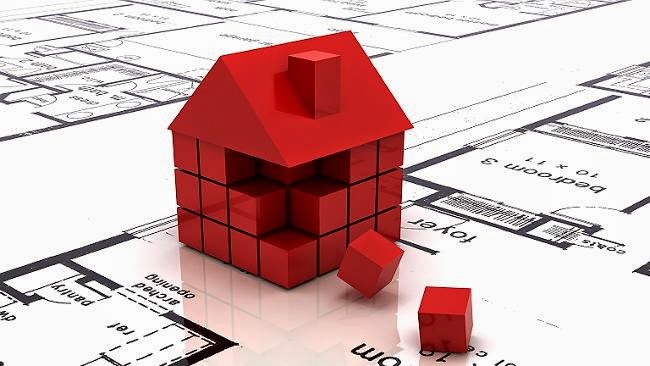 UOL GROUP LIMITED's top bid  was just 3.7 per cent higher than the second-highest offer of around $625 psf ppr by EL Development. However, the top two bids were quite far apart from the other five.

Noteworthy was the sixth-position bid of $463 psf ppr by a partnership between City Developments Ltd (CDL) and TID. The two had earlier teamed up with Hong Leong Holdings to clinch two nearby sites. Together they had shelled out nearly $621 psf ppr at a tender that closed in March 2011 for the next-door site, which is now being developed into Bartley Residences. In January 2012 - the month after the additional buyer's stamp duty was rolled out - they paid a much lower price of $495 psf ppr for a nearby plot, which they are developing into the Bartley Ridge project.

The lowest bid for site of Botanique at Bartley was $340.23 psf ppr

Colliers International director Chia Siew Chuin said the tender result "to some extent indicates a difference in developers' assessment of the market going forward, given that the private residential market in 2014 is expected to be more tentative as home buying sentiment turns increasingly cautious".

SLP International executive director Nicholas Mak estimates that UOL's top bid reflects a break-even cost of about $1,050-1,100 psf. "The future project is likely to be launched at $1,240-1,300 psf," he said.

Jones Lang LaSalle national director Ong Teck Hui said Bartley Residences and Bartley Ridge had achieved average prices of around $1,270 psf. They were launched in February 2012 and March 2013 respectively. He reckons that units in the project on the latest site could be priced around $1,200 psf or less on average, taking into account a slower market as a result of the TDSR (total debt servicing ratio) as well as the site's attributes, among other factors.

"The site of Bortanique at Bartley is bounded by Upper Paya Lebar and Bartley roads, which are busy thoroughfares, so units fronting these would have to be priced realistically." However, the site is near Maris Stella Primary and Secondary schools, one MRT stop from the popular NEX mall and drew seven bids - which is considered a healthy participation rate, agents noted.

Liam Wee Sin, UOL Group president (property), said: "We see strong potential demand coming from the Paya Lebar, Serangoon and Hougang areas which have very little supply stream."
Botanique at Bartley can accommodate a 17-storey project with about 700 units, he added. "Given its city-fringe location and connectivity to the MRT lines, it will also appeal to a wider pool of buyers.
The government's plan to free up the Paya Lebar airbase for new homes, offices and industrial buildings is also an exciting growth story for this area," said Mr Liam.
Sources: www.businesstimes.com.sg, By: Kalpana Rashiwala

A wonderful and unique lifestyle awaits you at Botanique at Bartley. Please see project details and location for more information.